I started off my last post by talking about my standard 2-4 week ‘settling in’ period marked with location-based frustration and uncomfortable-in-a-new-place grouchiness.  (My local CVS had NINE gun magazines on display.)

Hooray! The transition is over!   Here’s a recap of my gradual acclimation to NashVegas.

I took a weekend trip down to Atlanta, GA to spend the weekend with Barb Knust & family!  Atlanta itself was hot and ‘concretey’ but Barb & Jaime’s neighborhood was designed by Fredrick Law Olmsted who also designed Central park!  It was shady and the winding streets were lined with gorgeous flowing trees! 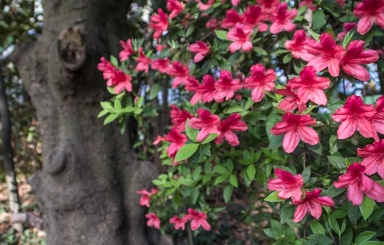 On the way back to Nashville, I stopped in Chattanooga to see Sara Breese Apgar and meet the Cheetah Brothers, Simon and Owen Wilder.   Chattanooga  instantly felt more like ‘home’ than Atlanta did – there were water features for the kids to play in, bridges to stroll on and handmade pasta to enjoy. 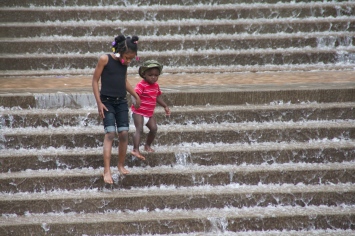 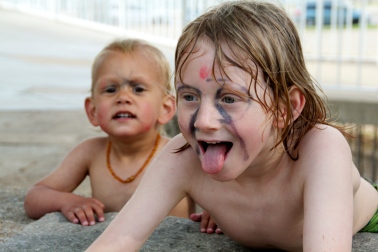 Back in the Nash, I began feeling more like a local when I had my first celebrity sighting!   I was at the little organic grocery store, the Turnip Truck and saw Hayden Panettiere, star of the TV show Nashville!  She was just buying some organic produce and wearing this cool leather jacket. 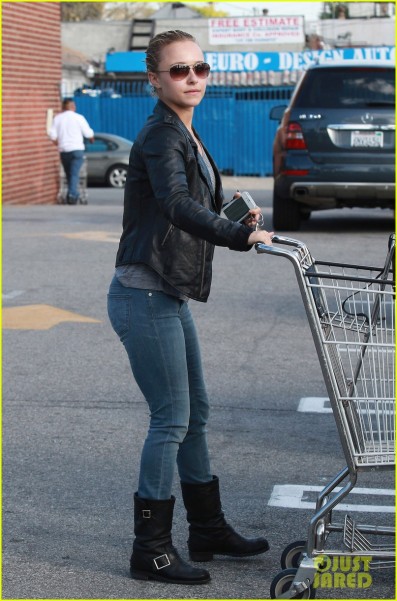 That weekend Laura and I set up a Camp Warner Park booth at the Earth Day festival in Centennial Park.  For those of you not familiar with Nashville, Centennial Park central feature is the Parthenon which was constructed for the 1897 Tennessee Centennial & World’s Fair.  Memphis built a pyramid.  This is an awesome Wikipedia photo of the celebration. 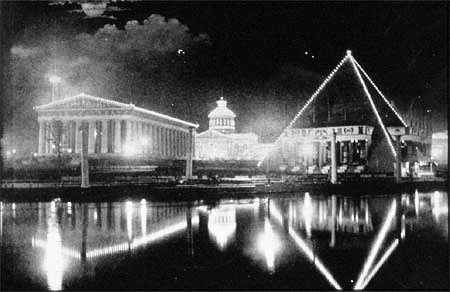 Our booth was near the Children’s stage and we got to watch a number of ‘global dance’ performances. 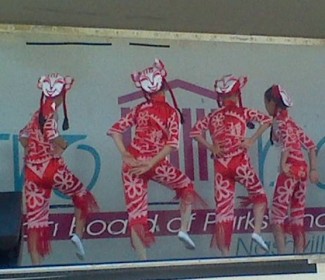 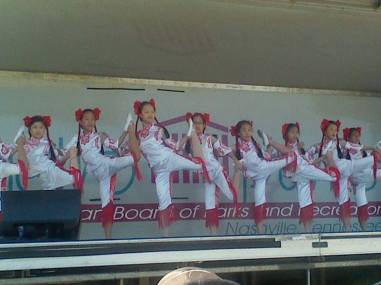 The stage drew quite a crowd and we had a fun craft project for the kids to do in between acts.  We colored 200 bird necklaces with kids that day! 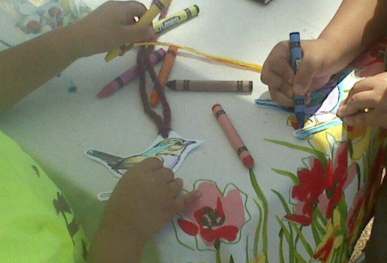 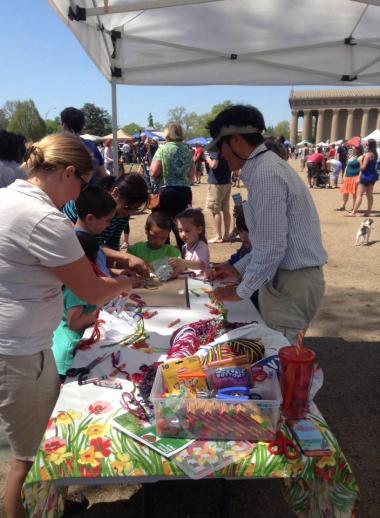 Then I got to go to a Bird Banding event at Warner Park Nature Center!  I wrote a whole blog post about it, click HERE to read it.

This past weekend I got to meet some great new people and one of them told me that moving to Nashville was like going to college.  (I bet you’ve forgotten the title of this post already.)  There are lots of fun, young people but no one is really ‘from’ here, so you get to have 100 conversations that revolve around where people ARE from and why they moved to Nashville.  Then you hang out around a bonfire and someone plays guitar.

These adorable folks are Nolan and Nicole Rossi!  Nicole and I worked together for the YMCA of Metro Detroit, back in 2007?!  They have been in East Nashville for 4 years and had a backyard BBQ to celebrate their new privacy fence.  (Which is a MUST in a city.  Our own ‘backyard’ is not a relaxing locale due to the 2 smelly, barky dogs on chains next-door.)  I got to meet their awesome friends and hope to see them much more often now!  Hooray for old friends! 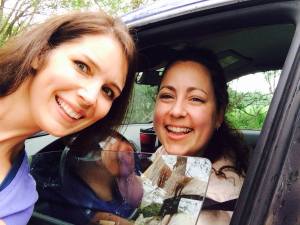 And for NEW friends that are old friends of your other COUSIN! 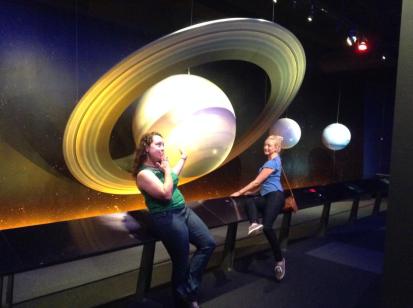 And finally, hooray for Dogwoods- they are the prettiest trees!